According to the most recent flora study (Aplada et al., 2007), there are 1,096 indigenous plant taxa in Parnitha, belonging to 456 genera and 90 families. The richest flora families are Compositae, Leguminosae and Graminae, while the families Caryophyllaceae, Cruciferae and Liliaceae are well represented. The living spectrum of the flora of Parnitha is dominated by therophytes (37.6%), followed by the semi-cryptophytes (28.1%), the geophytes (14.9%), the hemaphys (10.9%), the fanophytes (8, 4%) and, finally, the hydrophytes (0.1%). The spatial range is dominated by Mediterranean taxa (63.6%), while the proportion of Eurasian taxa (7.8%) and old temperate taxa (7.8%) is also important.

However, apart from the Greek endemic taxa, in Parnitha the presence of 25 other plant taxa has been reported, which are protected by the CITES Convention for the International Trade in Endangered Species of Wild Fauna and Natural Flora.

Below are data on the Greek and Balkan endemic plant taxa of the Parnitha National Park (Aplada and Amorgianiotis, 2005). Contains the updated list of species of the total flora of the Parnitha National Park from the study of Andriopoulos & Arianoutsos (2007), as collected from various bibliographic sources. In the following floral list, families, genera and species are listed in alphabetical order. List the taxa that are protected by the CITES treaty and the summary evaluation table of taxa is given. The nomenclature of plant taxa follows in order of priority Strid & Tan (1997, 2002), Greuter et al. (1984-1989) and Tutin et al. (1964-1980, 1993). 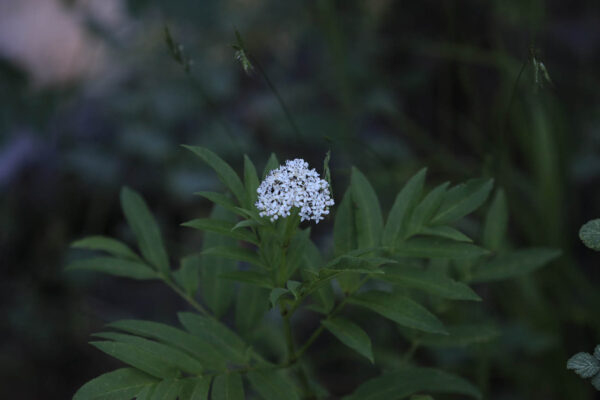 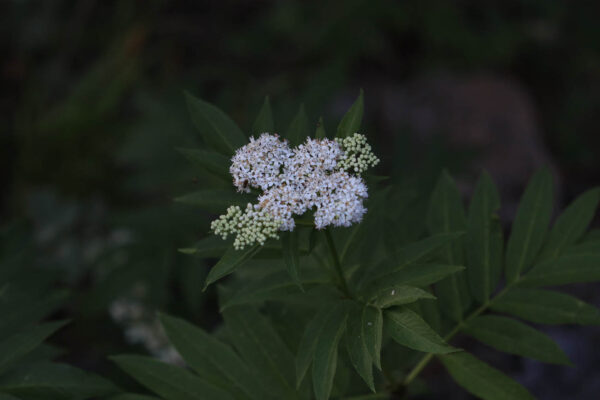 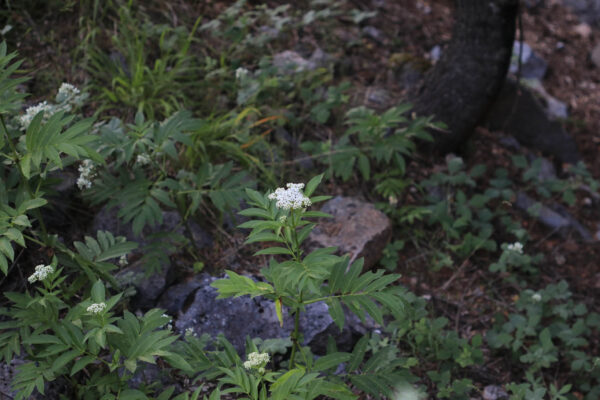 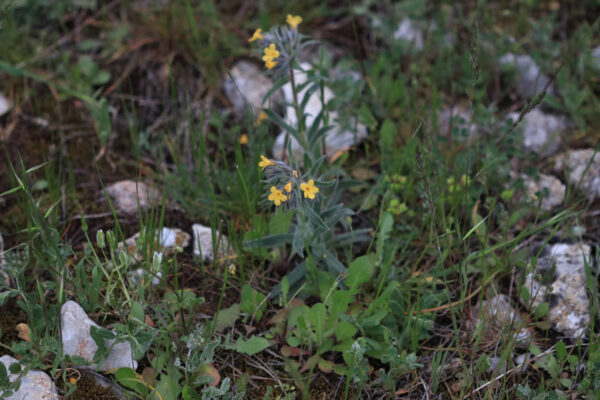 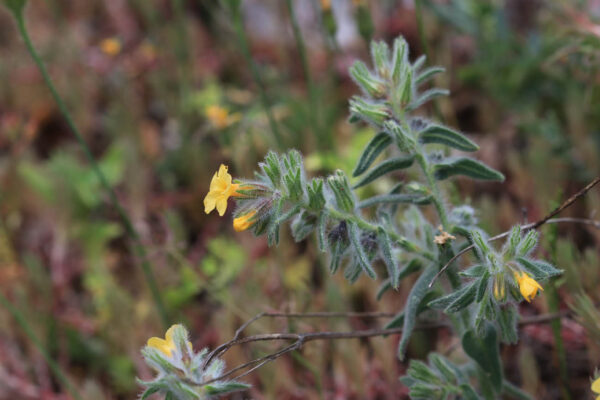 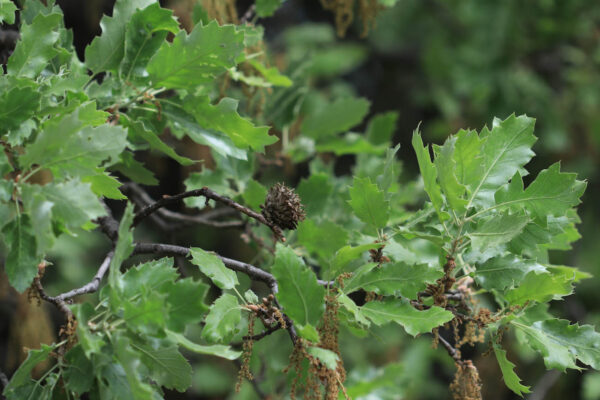 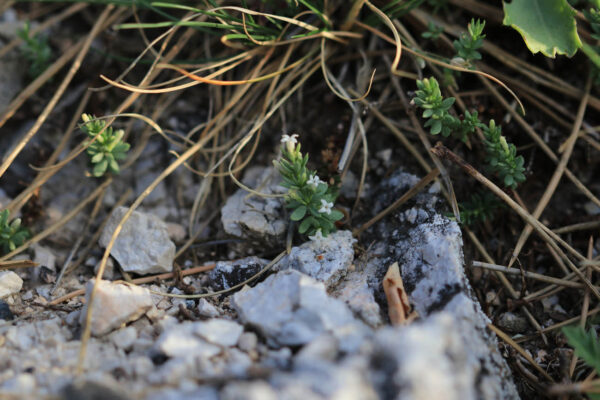 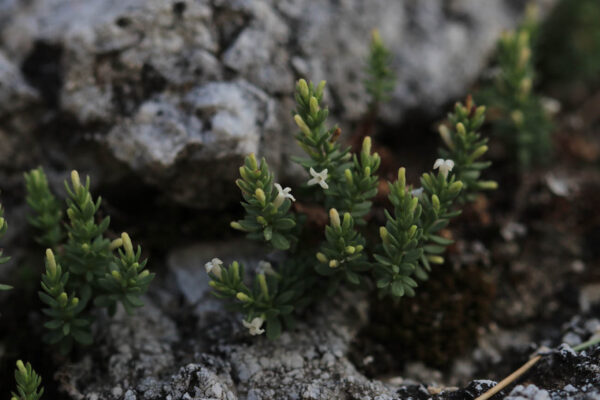 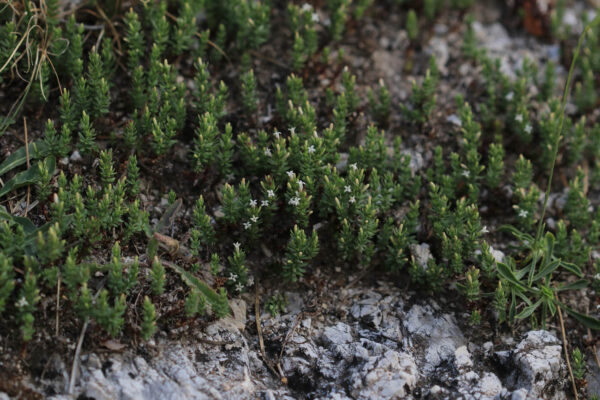 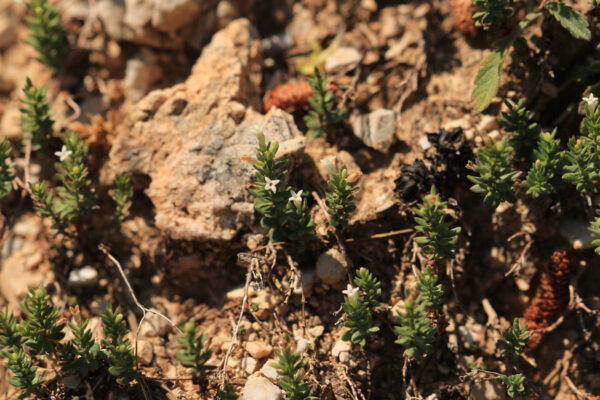 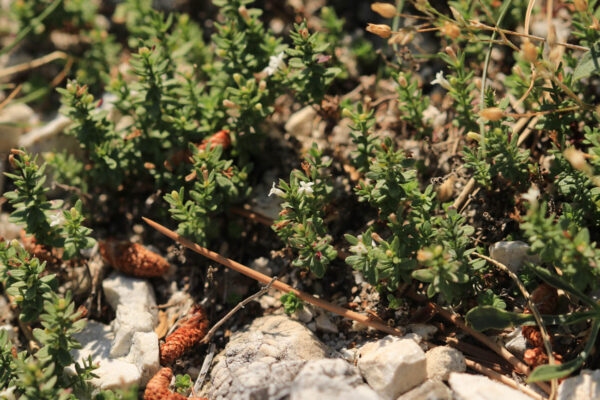 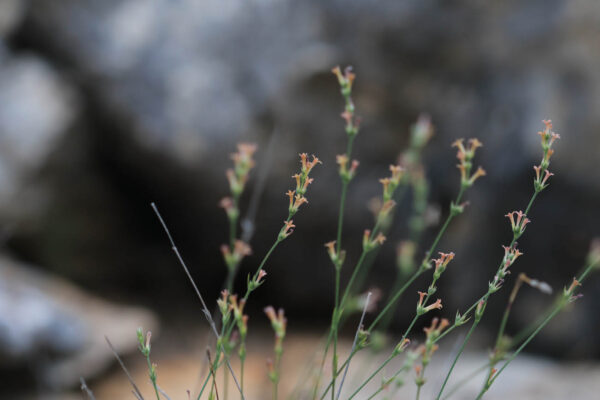 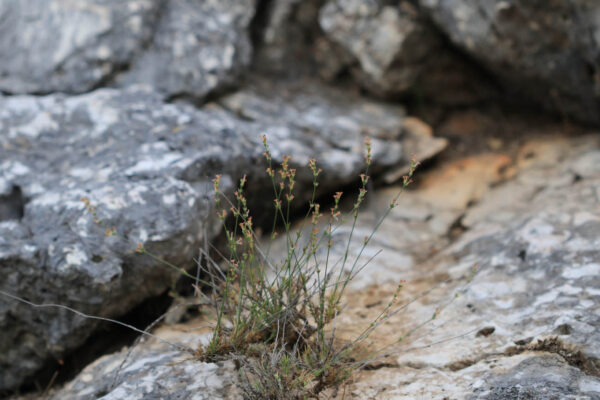 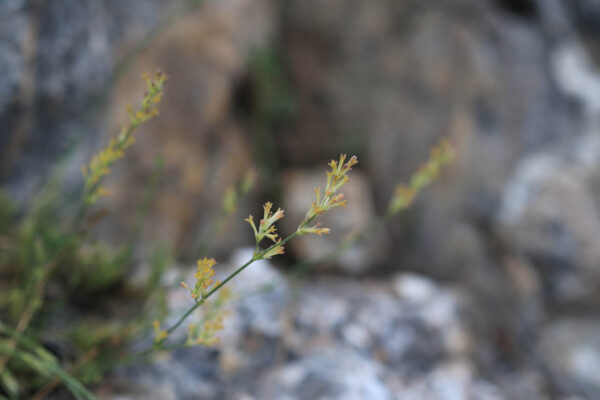 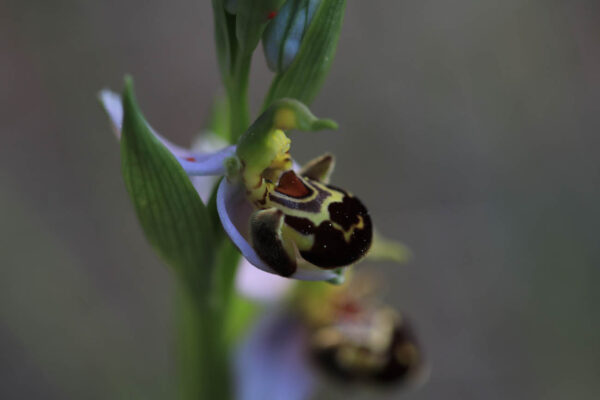 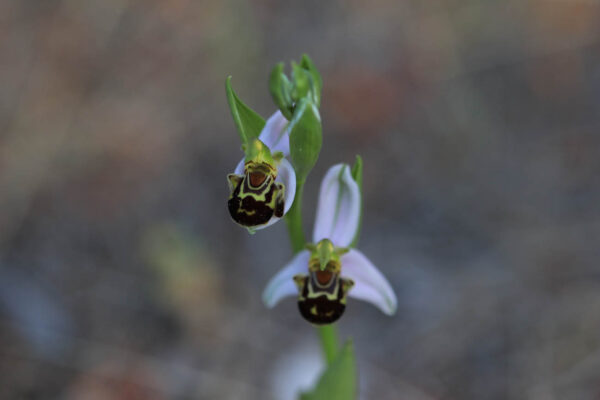 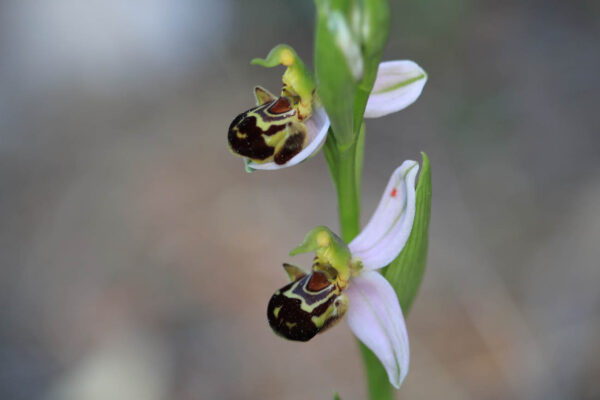 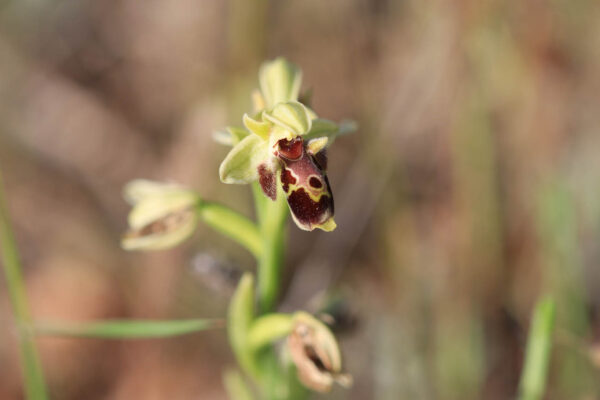 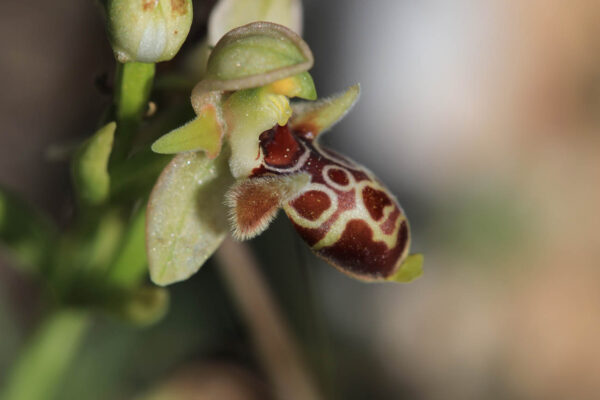 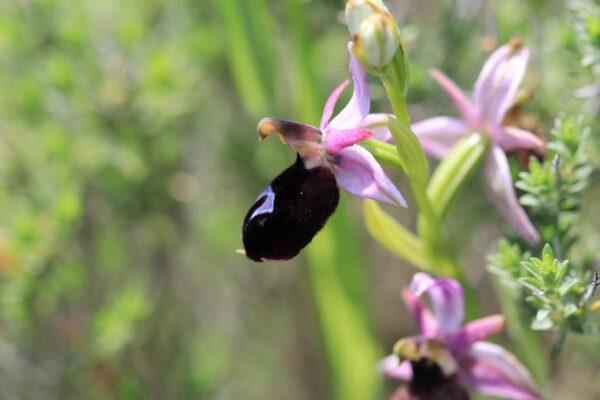 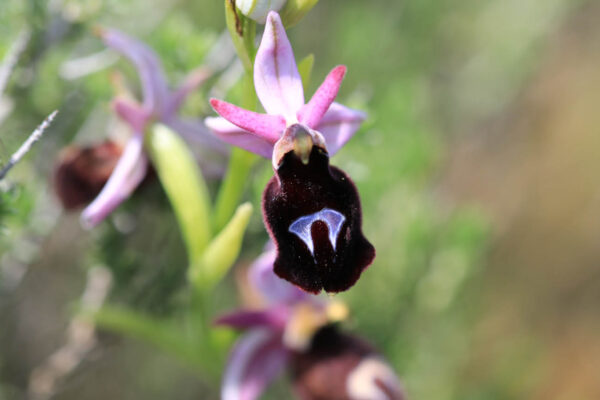 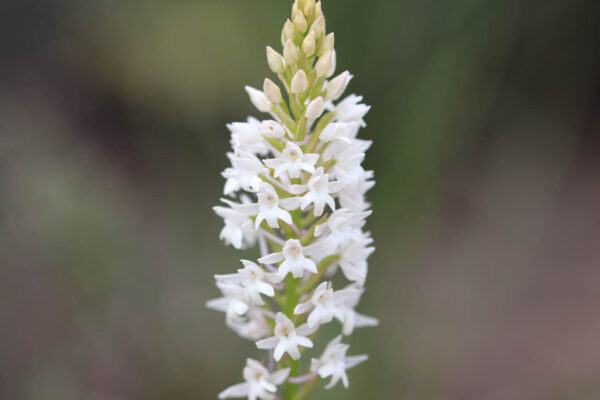 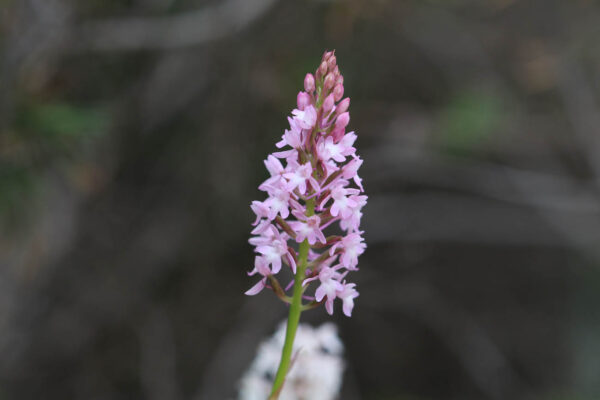 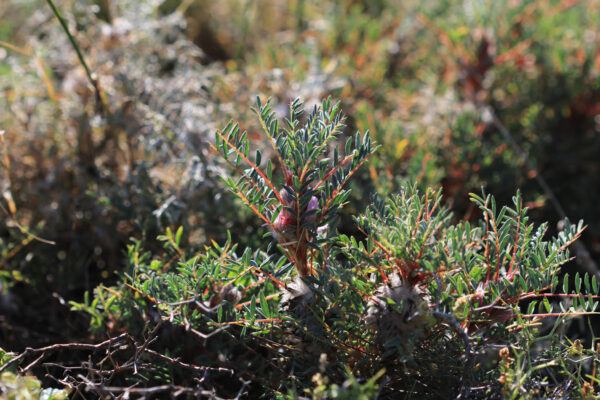 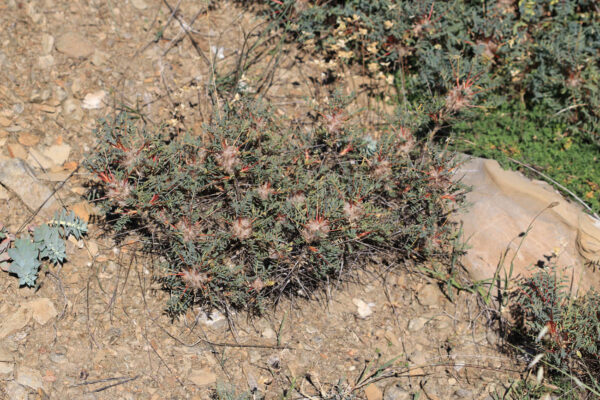 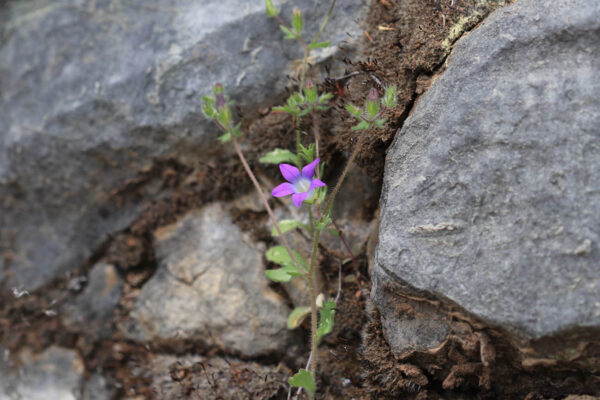